To many people, shiny hunting is an integral part of Pokémon games, and a very rewarding time investment. Shiny Pokémon are highly-valued and often become very beloved members of teams, and it makes the recent trend of unobtainable shinies all the more sad. Indeed, many legendary Pokémon (particularly those involved in the main storyline of the games) are specifically programmed to never be shiny.

The same was true for the Ultra Beasts... until Pokémon Ultra Sun and Ultra Moon were released!

US/UM removed the shiny locks from every single Ultra Beast (disregarding Cosmog, its evolutions, and Necrozma, who may or may not count as UBs), making it possible to soft reset for any and all of them like the overworld legendaries of previous generations. Even the new members of the UB family can be shiny, and you can easily soft reset for Poipole thanks to it being a gift Pokémon. There's a lot of confusion regarding the other two newbies, however, due to the non-standard way you encounter them.

When, How, and Why 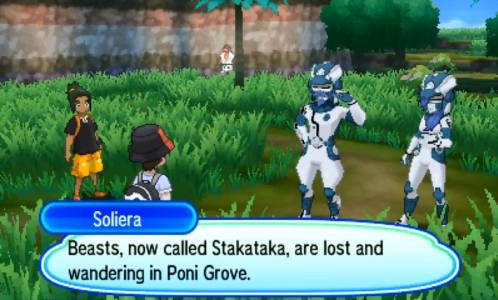 Upon defeating the Elite Four and completing the game for the first time, US/UM quickly involve you in some post-game plot. Hau informs you that the Ultra Recon Squad needs your assistance, and when you make your way to Poni Grove, your blue friends tell you some Ultra Beasts are on the loose. In Ultra Sun it's Blacephalon (UB Burst), and in Ultra Moon you'll find Stakataka (UB Assembly). 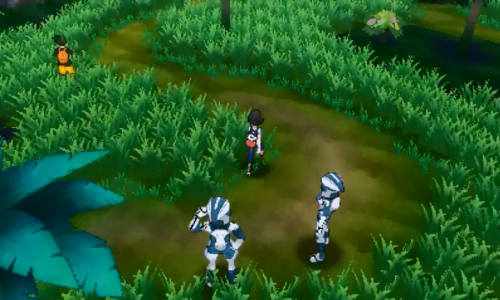 The game insists that you deal with this situation before the plot can further progress (by catching or defeating two Ultra Beasts), which is a little troublesome. Both Hau and the URS members will remain in Poni Grove until you progress, and will prevent you from moving on to the postgame areas of Poni Island, which is immensely troubling if you're trying to complete your Pokédex and get the Shiny Charm.

With the way it's set up, it's easy to feel like you have to catch both of your UBs straight away and that for any shiny hunting you need to do it right there, right then. Don't panic, however! Here are some base facts about this section of the game:

Essentially, what you can do at this point is defeat/run away from both of the Ultra Beasts you encounter here, and the plot will progress as normal. It will force you to do a small section with Sophocles before you can get back to the game as normal, but then you're free to shiny hunt the Beasts as much as you want.

With that out of the way, you're able to proceed to Poni Wilds and further, and you can even complete your Pokédex for that Shiny Charm without needing to catch your Ultra Beasts yet, if you have the GTS skills and know-how.

As briefly mentioned above, you do not even need to soft-reset for your Ultra Beasts - you can simply run away from them or defeat them and they will return. In fact, if your 3DS system is an older model and not a New Nintendo 3DS, it is actually faster to run away from the UBs each time - soft resets on an old model are much slower in comparison.

Upon running away from Stakataka or Blacephalon the game itself will tell you that their presence still lingers, and some very tense music will play in the Poni Grove area until both of the Ultra Beasts in your game are captured. They will only ever stop appearing once you have caught two (2) Stakataka or Blacephalon, respectively.

It is definitely still possible to encounter other wild Pokémon in Poni Grove, and also possible to encounter a shiny of a Pokémon that isn't the Ultra Beast you want. You can avoid this by leading your party with a Pokémon that's at least Lv56 and using Repels, as the wild Pokémon will only ever reach Lv55. The Ultra Beasts you encounter will be Lv60, however, so be sure not to level your lead past 60 if you want to see them. 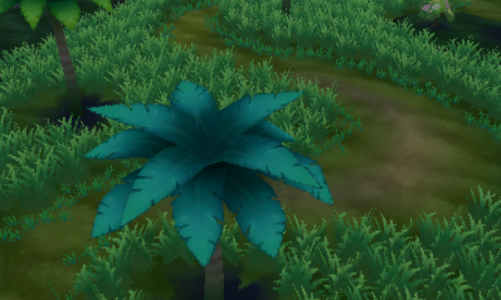 I've personally seen many people confused about whether it's even possible to encounter shiny Stakataka or Blacephalon past the initial section, once Hau and the Ultra Recon Squad are gone from Poni Grove. Thankfully, video footage exists of a shiny Stakataka encounter after the initial plot, thanks to Casual Totoro:

As long as you have the patience to keep trying and trying, those UBs will shine for you eventually! Don't give up! 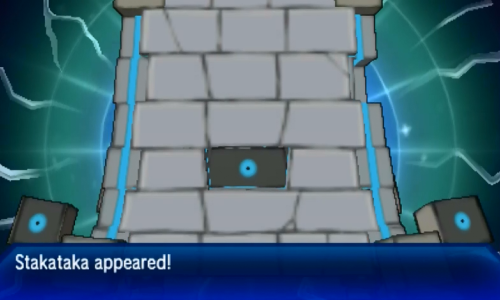